Welcome to the website of the conductor Nicolò Umberto Foron 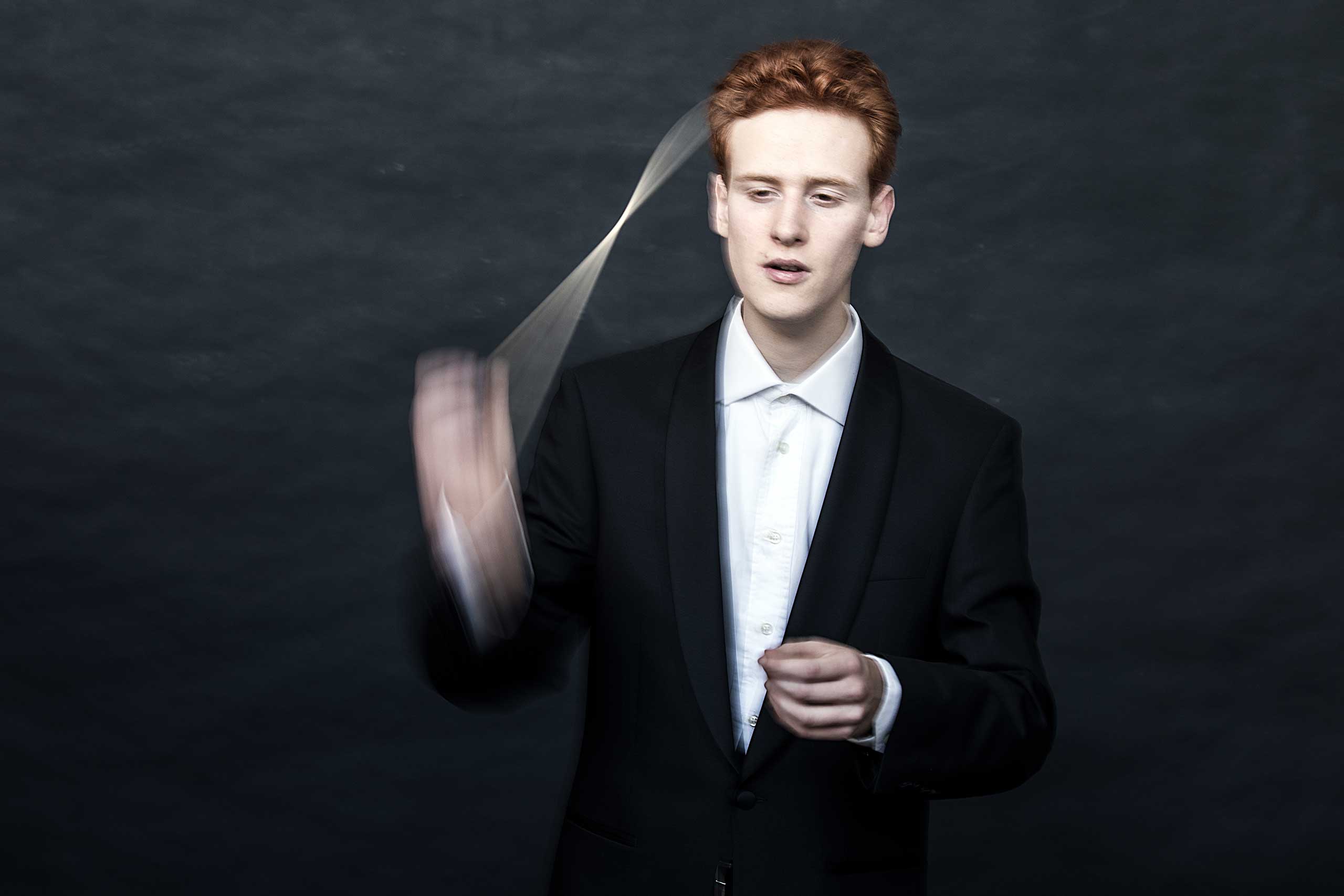 “Foron was a revelation! I was on the edge of my seat during the Gran Partita, which bubbles out in a stream of joy anyway, but I’ve never heard it played so spontaneously, so excitingly - as though Mozart himself were conducting. He's an extraordinary talent, his baton a wand. The beat is clear, the phrasing and colouring eloquently conveyed by fluid gestures and his dancing form. Inspired by Foron's magic, the young players took us up into the heavens! Can’t wait to hear him again.”
Tony Scotland

"Nicolò as a conductor is very well prepared and very attentive to the needs of the musicians and he has great communication skill, too. During the concert he is very concentrated but calm and composed. Nicolò has an excellent hearing and a great, natural musical taste.”
Peter Eötvös

Discovered at a young age, the young Italo-German conductor, pianist and composer has been praised for his versatile concert programmes and efficient rehearsals. During the years of his artistic development, he has gathered extensive experience of a wide symphonic, operatic and contemporary repertoire. He was born 1998 in Genoa, Italy into a musical family. His first instrument was piano; at the age of 9 he became a student of Karl-Heinz Kämmerling at the University of Hannover and at the age of 14 a student of Anatol Ugorski.

Beside his young age he got already the possibility to work with important orchestras such as Netherlands Philharmonic Orchestra, Symfonieorkest Vlaanderen, Het Residentie Orkest, Sinfonia Rotterdam, NDR Elbphilharmonie Orchestra and London Symphony Orchestra. He had the pleasure to record Beethoven Symphony No 7 for the Royal College at the renowned Abbey Road Studios in London.

Nicolò Foron assisted Riccardo Muti for Le nozze di Figaro culminating in conducting the final concert at Ravenna. He conducted at the Opera Forward Festival, the Grachtenfestival, the National Opera and the Academy of Theater and Dance in Amsterdam.

2021 he made his debut with the North-Netherlands-Orchestra conducting the world premiere of Jan Peter de Graaff's cello concerto at Tivoli Vredenburg-Utrecht. The CD of this concert is nominated for the German “Schallplattenpreis”.

Nicolò Foron often performs as a concert pianist with his younger sister, violinist Mira Foron. He won multiple awards like the Het Kersjes Fonds for the National Master of Orchestral Conducting, the Prins Bernhard Cultuurfonds, the Miele Foundation, the Talent Unlimited Foundation, the Reintamm Award, the Kathleen Trust Award, the Elie Dangoor Award, the Jonathan Freeman-Attwood Bicentenary scholarship and the DAAD.

Nicolò Foron is sponsored by the German Federal Government Commissioner for Culture and the Media Neustart Kultur. He is selected by the Deutsche Dirigentenforum and the “ZEIT - Foundation” Gerd and Ebelin Bucerius from the Deutsche Stiftung Musikleben. 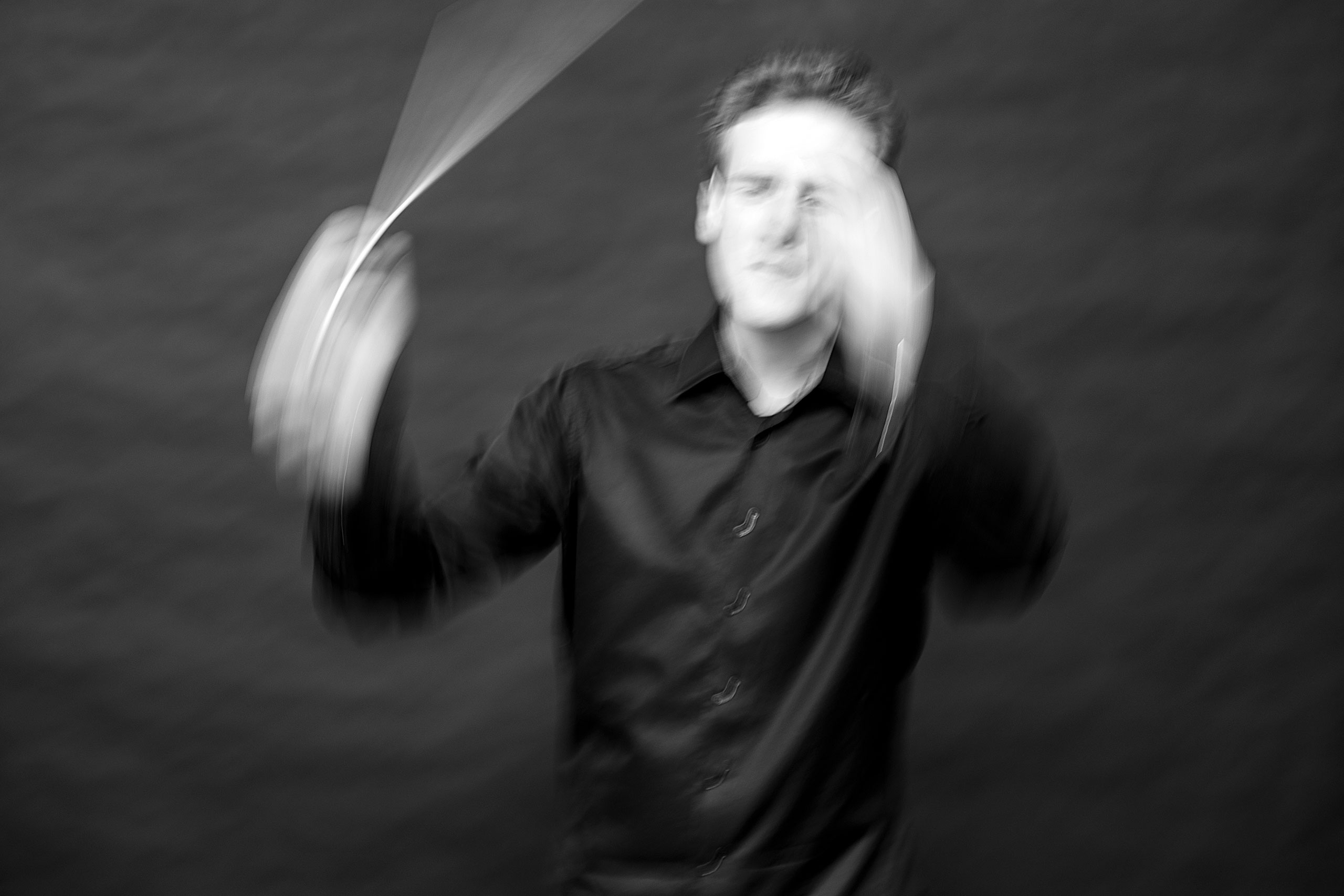 Here you will find press photos and press documents of Nicolò Foron for download. 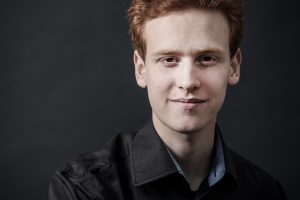 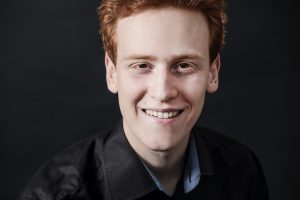 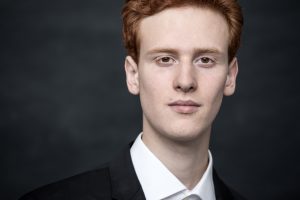 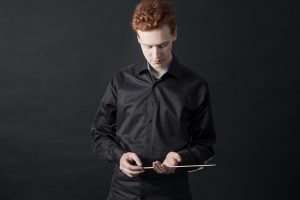 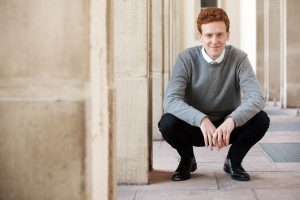 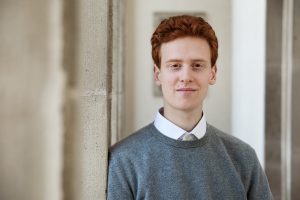 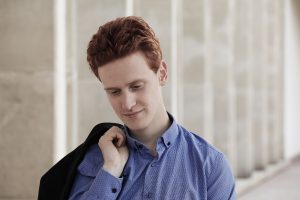 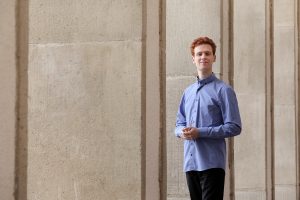 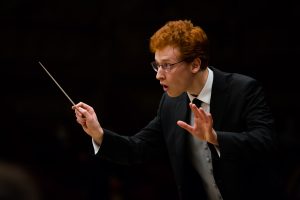 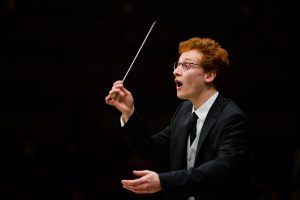 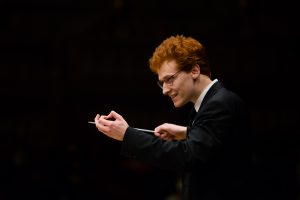 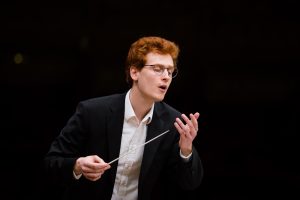 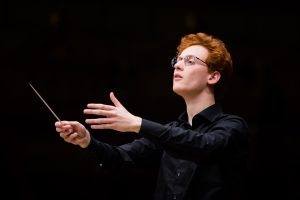 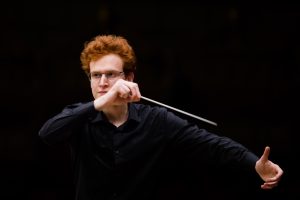 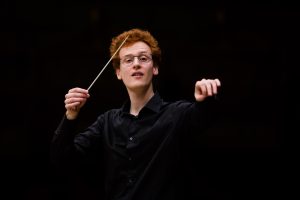 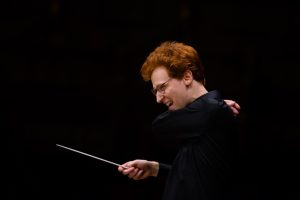 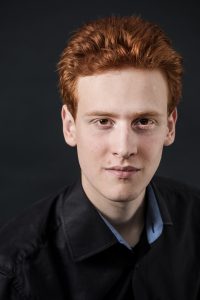 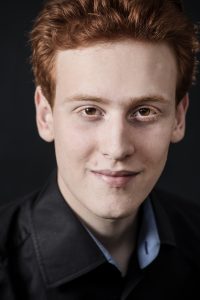 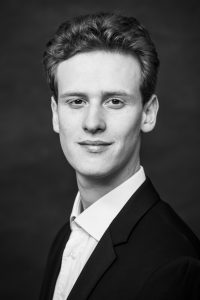 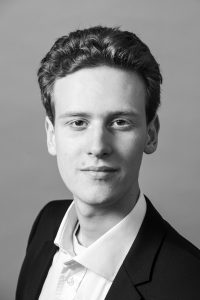 Download each of the 16 Press images in printable size. To do this, enlarge the image by clicking and then right-click it and select the appropriate option from the context menu.

Download a CV (DE, EN, FR, IT) as MS Word text file by clicking the icon. 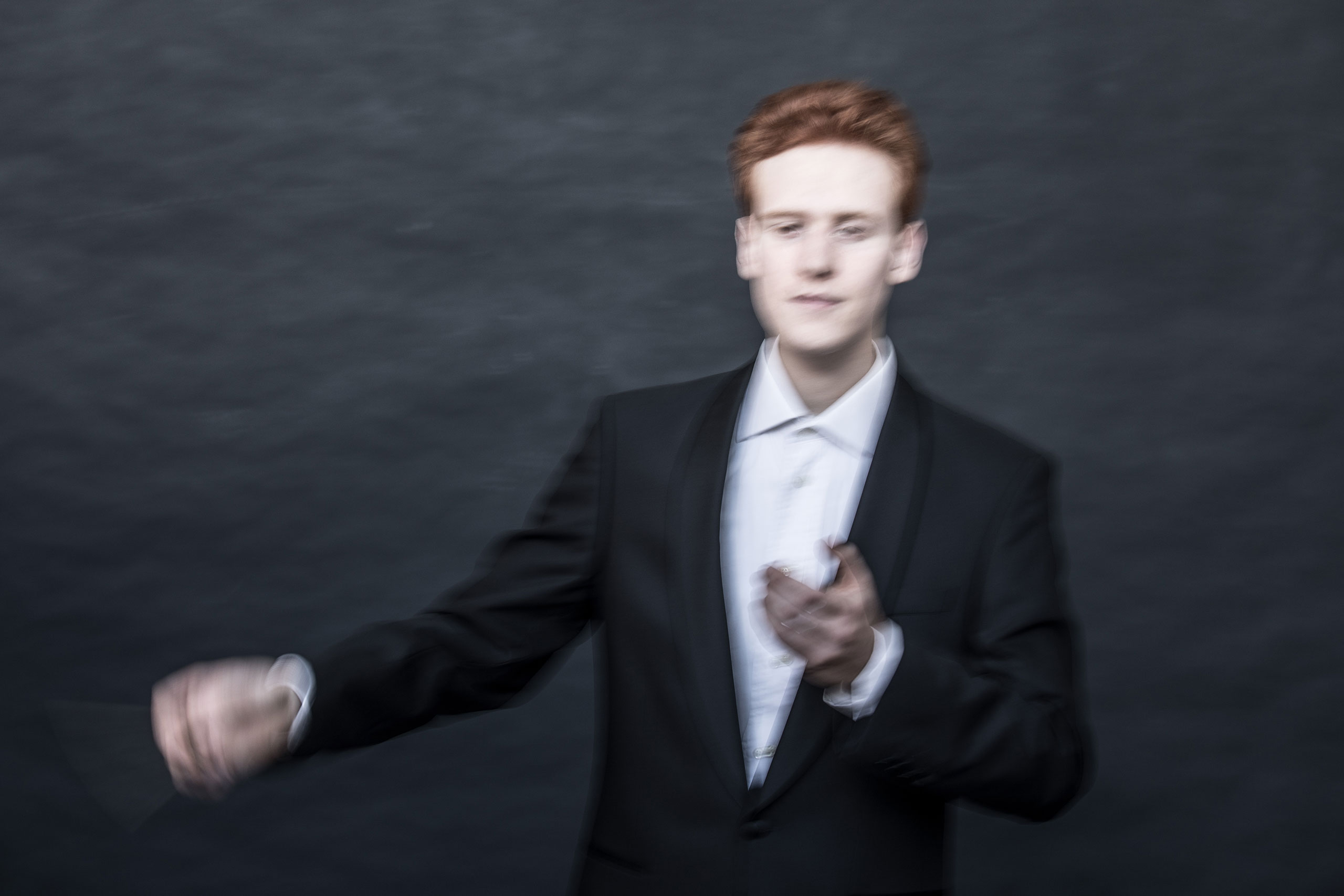 Note: If you contact us via the contact form provided, your details will be saved so that they can be used to process and answer your request. Without your consent, this data will not be disclosed to third parties. All details about the privacy can be found HERE.